Celebrities that got engaged or married on Valentine’s Day

February 14th - the one day of the year when people embrace the cheesy yet romantic holiday and confess their true feelings to their crush. Are you feeling loved up this Valentine’s Day? Maybe you are planning to get married or you are getting ready to propose to the one you love, well that’s exactly what these celebs did... 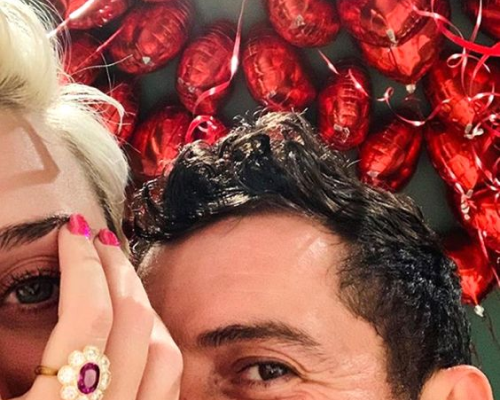 The Pirates of the Caribbean actor proposed to the pop star on Valentine’s Day 2019. Love was clearing blooming that day when Orlando proposed to Katy during a romantic helicopter ride - he had even gone as far as arranging for friends and family to meet them afterwards to celebrate.

The Sherlock star, Cumberbatch, married pregnant Sophie in an intimate gathering in the Isle of Wight on Valentine's Day 2015. Sophie wore a beautiful Valentino gown for the special day and gave birth a few months later to their first son.

The stunning actress married her French billionaire beau in a private ceremony on Valentine’s Day 2009, in Paris. Two months later, the couple held a second ceremony in Italy to celebrate with their family and friends.

Love was truly in the air when Vince Vaughn proposed to his then-girlfriend, Kyla Weber, on Valentine’s Day 2009. The couple officially tied the knot a year later and have since had two children together.

After three years together, actor Taylor Kinney decided to pop the question to his then-girlfriend Lady Gaga on Valentine’s Day 2015. Sadly the romance didn’t last long and the couple split shortly after.

Victoria’s Secret model, Adriana Lima, said “I do” to Serbian NBA star Marko Jarić, in an intimate ceremony on Valentine’s Day 2009. The couple went on to have two daughters together, however, sadly split in 2014.

The Star Wars icon and ‘Ally McBeal’ joined plenty of other loved up celebs on Valentine's Day 2009 - by getting engaged. We love that they tied the knot a year later and their marriage is still going strong.

Oasis frontman, Liam Gallagher, married All Saints singer Nicole Appleton in an intimate ceremony on Valentine’s Day 2008. Although, unfortunately their split in 2013 turned out to be less low-key. 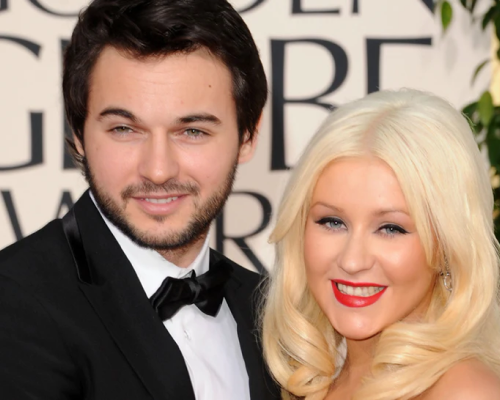 Matt proposed to the pop singer on Valentine’s Day 2014 and the beautiful couple shortly welcomed their daughter that summer. Christina has since confessed she is in no rush to walk down the aisle and feels secure and happy within their relationship.

Although not all Valentine's Day romances will last, it is great to get caught up in the moment. Whether you are a romantic at heart or simply like the idea of creating your own milestone on the special holiday, there are so many ways to make Valentine’s Day an occasion to remember. 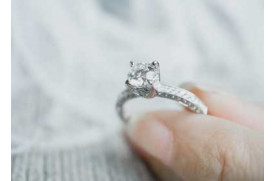 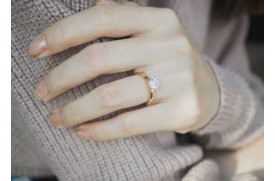 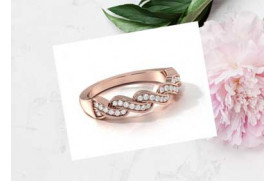